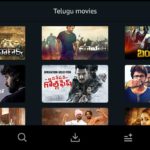 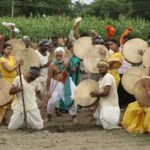 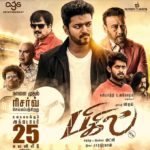 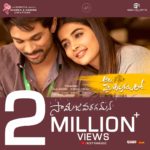 About Tamil Yogi | Tamilyogi 2018 Tamilyogi is a website which is used by the people to download movies. We can download many of the new movies. It will provide all the information about the newly released movies in the state of Tamilnadu. There are many of the websites like these. As these are illegal
Read More

Director: James Erskine Music director: A. R. Rahman Screenplay: Sivakumar Ananth Language: Hindi Sachin A Billion Dreams Sachin A Billion Dreams What you get in the 2 hours 20 minute document-feature is Everything that people Knew About Sachin Because practically everything he’s done on-field since he was 16 has been chronicled by breathless commentators around
Read More

Indian Premier League is a professional Twenty20 cricket league in India contested during April and May of every year by franchise teams representing Indian cities. The league was founded by the Board of Control for Cricket in India in 2007. Schedule-     Download VIVO IPL 2017 Full Schedule   Theme Song- #10SaalAapkeNaam Download Full
Read More