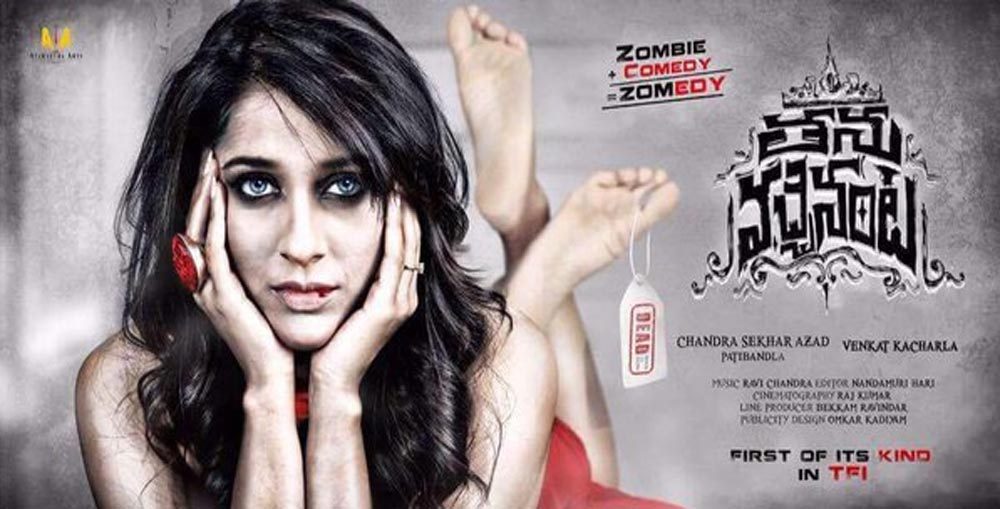 Thanu Vachenanta is a Horror comedy movie starring Rashmi Gautham and Teja Kakamanu in the lead pair along with Dhanya Balakrishna in the lead role. It was directed by Venkat Kacharla and produced by Chandra Shekar Azad Pati Bandla. There were many Horror comedy films coming on now as it was one of the best successful formulae in the industry to secure a safe hit. Many industries followed Telugu Film Industry in making Horror comedy films. But now in this is the movie, It was introducing Zombies in the Horror movies. Rashmi Gautham playing the lead role as Zombie devil showing up her horror comedy screen presence. The movie was all about the story that being evolved between Teja and Rashmi Gautham and Dhanya. Music composed for this movie not so impressed but background scores were shined at some moments.

Rashmi Gautham is an upcoming Tv star fame of Jabbaradasth Comedy Show who started her career as a side character artist and now she was the main lead heroine turned out with Guntur Talkies. There was nothing to perform much better in the movie as it was a flat downed movie. Comedy timing by her feels somewhat ok in the movie with the combination of Chalaki Chanti and Shaking Sheshu. Characterisations seemed ok but the story in a flat way does not make you help to get support from the audience. Director seems to make way the film with the zombie comedy in the movie but it makes you help in getting better scenes but in the complete movie. He has to concentrate more on the script writing more than the characterization.

Many Horror comedy movies were introduced in Telugu Film Industry but the concept of Zombie horror comedy was the first concept introduced with this movie. It was not like the way they have expected. The comedy was seemingly below average and story narration was flat and dull. Performance wise it was nothing to say but the glamor show exceeded the limit and Rashmi Gautham willingly offers the audience to show her body. Actually, her Skin show dominated her acting in the movie and she has to improve a lot in the sense of acting.