Whatsapp recently made a facility for the users for Voice Calling feature for the Whatsapp users. The whatsapp which was famous for messaging purpose and for the group chats was the earlier usage. This feature will be a very good advantage for the users and as well as for the company. After the Whatsapp owned by Facebook the whatsapp was coming with different features which are usually familiar with Facebook. The whatsapp was being very competitive after this feature was being added to the whatsapp. 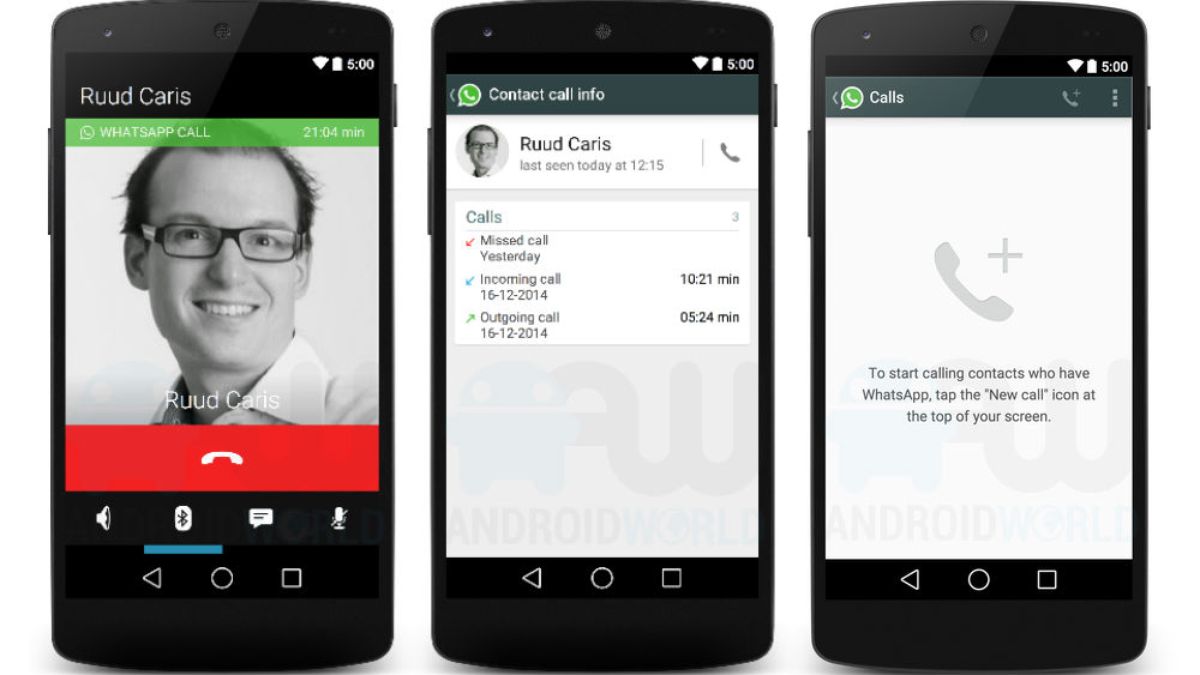 Actually the Whatsapp was used for message sending and even file sending such as like image, video files to transfer between users. It was very good application in very less time and it has more than 200 million users overall the world to be expected.