Banglore Days, is a Malyalam film which was released in 2014 leading roles as Dulqer Salman, Nazriya, Faasil, Naveen pauly and Nitya Menon was a blockbuster hit, this film deals with simple emotions and revolves around the lives of three cousins and their journey, this movie is directed by Anjali Menon it is the highest grosser of Malayalam movie industry till the date, made with a budget of around 10 Crores, the film has been collected nearly 45 Crores gross. Remake rights of the movie were purchased by ace producer Dil Raju along with PVP for three languages, named Hindi , Tamil and Telugu for a whooping amount. 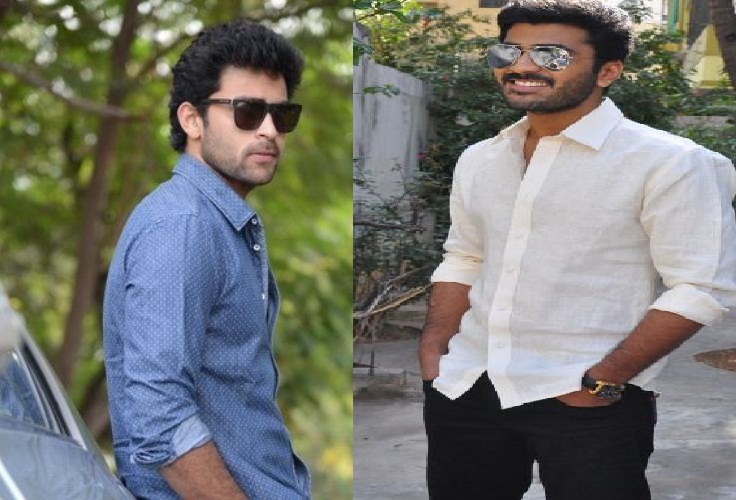 Dil Raju has been planning to remake this movie since very long, his earlier plans were to rope in Jr Ntr and other star cast and make this movie with a huge budget but later he decided to make this movie with a small budget since this movie will be limited only to multiplex audience, there were many rumors that Siddharth, Samantha will star cast in this film but they denied the rumor and clarified that they are not acting in this film, according to the latest information, Dil Raju has managed to get dates of Sarwanand and Nitya Menon and for other two roles he is planning to rope in Varun Tej and Avasarala Srinivas for Telugu version Banglore days, however Aarya, Sridivya, Simha will be star in Tamil version. Bommarillu Bhaskar or Venu Sriram of ‘Oh My Friend’ fame is likely to direct this movie, Micky J Meyer to be compose music for the film.