The new movie of Mani Ratnam “Ok Kanmani” which as got good publicity as the Love Story directed by Mani Ratnam . Mani Ratnam who is out of track is hoping to get n to the track with the new film . The movie is to be released in Tamil , Telugu . The movie name in Telugu is Ok Bangaram . Dulquer Salman with play the Male Lead , Nitya Menon will play the Female lead . 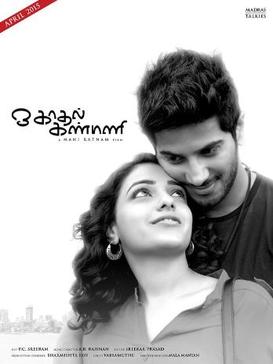 Ok Kanmani Audio is released in both Telugu and Tamil as go t a good response and also the trailer is super cool .. The Movie is as got a good combo of Technicians , Cinematography is done by India’ s top Cameraman PC Sreeram . Music is done by  A R Rahman one of the top musicians gave a good numbers

Stay tuned to our website for the movie review and rating