Microsoft is building a new browser for windows 10:

The Microsoft was planning to build a new browser to replace Internet explorer or to make any changes for the browser to unleash with windows 10. The actual plan of Microsoft was to be another most used search engines like Google Chrome and Firefox which has best options like extensions. The browser named as “Spartan” which was also used to support the extensions in the browsing for the users. 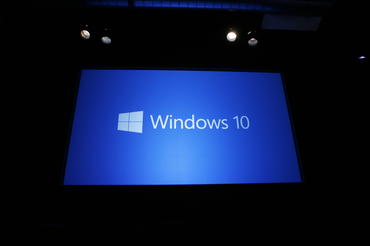 The Microsoft was planning to release this browser “Spartan” in third week of January 2015 with the windows 10. The Internet explorer 11 and Spartan was ill come into same windows 10. Microsoft wants to continue the Internet explorer because it is having still prominence in browsing filed. So the company decided to release both the browsers for the Monitored computers.Then they  are also planning to release this feature in Phones and even Tablets.

The Spartan browser had many expectations in the company and still wait up to its release to know how it going to be and how it was implemented in Windows 10.

Even Steve Tutino who was president of Ann Arbor which is Mich.-based Microsoft Partner Ipanema Solutions said that ” I believes that this new web browser would fit with the software giant’s ongoing re-evaluation of its business strategy.”