Lava Kusa movie has an unique story line of Comedy,action and  as well as love genre.There is lot of comedy sequence in this movie .For the first time Varun Sandesh was playing ti moviee film which also stars Brahmanandam, Ranganath, Babu Mohan, Kasi Viswanath, Prabhas Srinu, Chanti, Kamal and Suman Setty and some others in important roles.Film Lava Kusa is an out and out comedy entertainer.The title Lava Kusa it self shows that the film has love and as well as comedy elements. 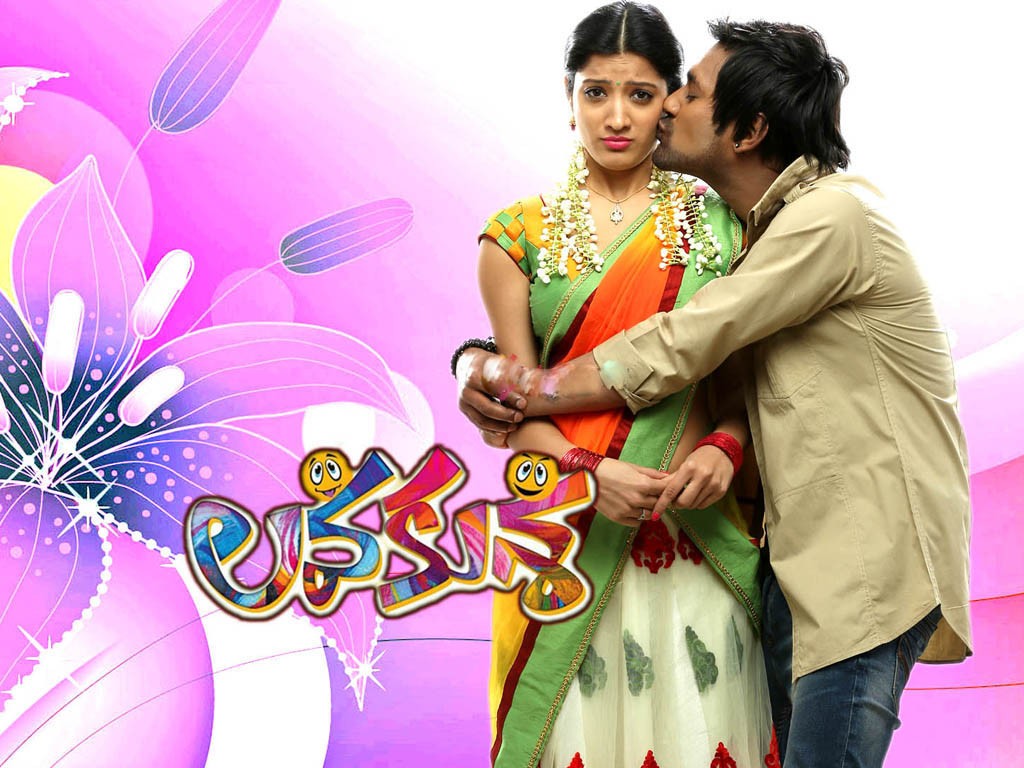 Hero Varun Sandesh plays the dual roles of Lava and Kusa in this movie. Debutant Jay Sreesivan is directing this movie that features the actor as a taxi driver. and music was composed by ram narayan and produced by Satya mohan and prakash