Xiaomi’s latest 7.9-inch Mi Pad tablet is now available for purchase through e-commerce site www.Flipkart.com for a price of Rs 12,999. The tablet has hit the web store alongside Redmi 2. 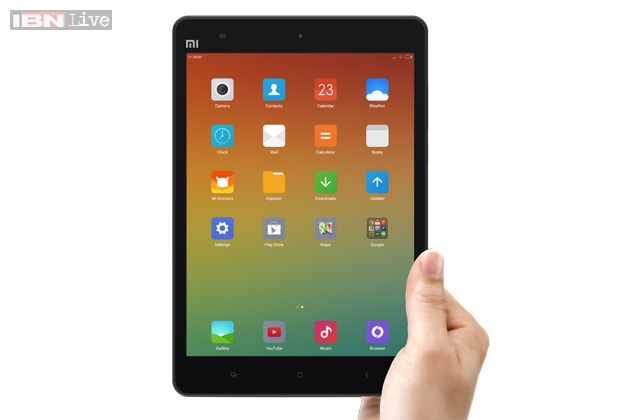 Both the products were announced by the company two weeks back and starting today, will be up for grabs under Xiaomi’s exclusive partnership with Flipkart. However, the tablet will not be part of the periodic flash sale strategy. Although no pre-registrations were required for the Mi Pad, the Redmi 2 smartphone still required users to sign up.