Skip to content
International|National|Sports
January 22, 2015January 23, 2023 Admin 0 Comments
As the world cup is fast approaching Indians have to take and make every move carefully. The competition for the opening slot has taken a new direction as the two young mumbaikars compete for the opening slot.

Clearly ,Rohith sharma has an undue advantage as he has performed well in Australia.( CB Series 2008).In that Innings he formed a crucial partnership with SACHIN TENDULKAR Which then helped Indians to create a history by beating Australia in Australia. But, we cannot look down  on Ajinkya rahane’s chances as an opener as he has grabbed the opportunity  given to him in Recently concluded England series where he has impressed one and all. The captain  of Indian team said that he would love to play rahane as an opener which makes this competition an interesting one .If rahane continues to score at a healthy rate then it may increase his chance of opening with Shikhar Dhawan. 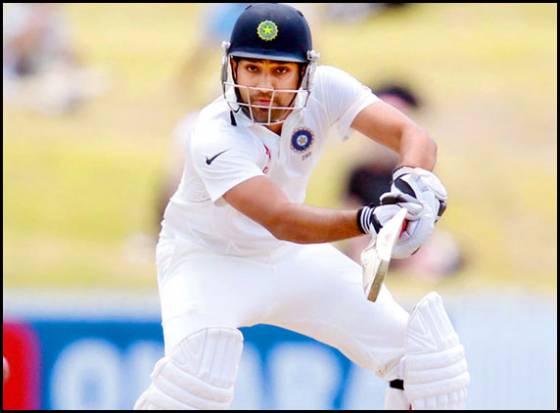 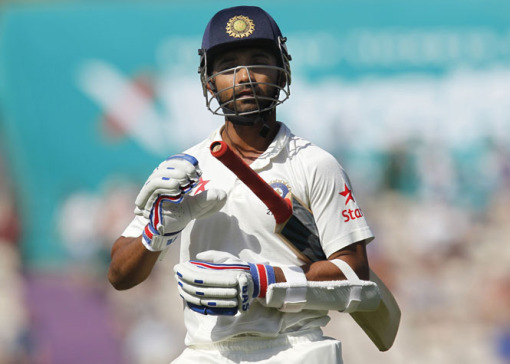 HERE ARE THE STATS OF THE TWO TALENTED YOUNGSTERS:

As it appears Rohith sharma peaking at the right time in his career which is added advantage To his recent form.

we should wait and watch whether DHONI will continue with Rahane or will turn to Rahane for that opening slot.