Skip to content
HomeInternationalWhy and When do we celebrate Merry Christmas 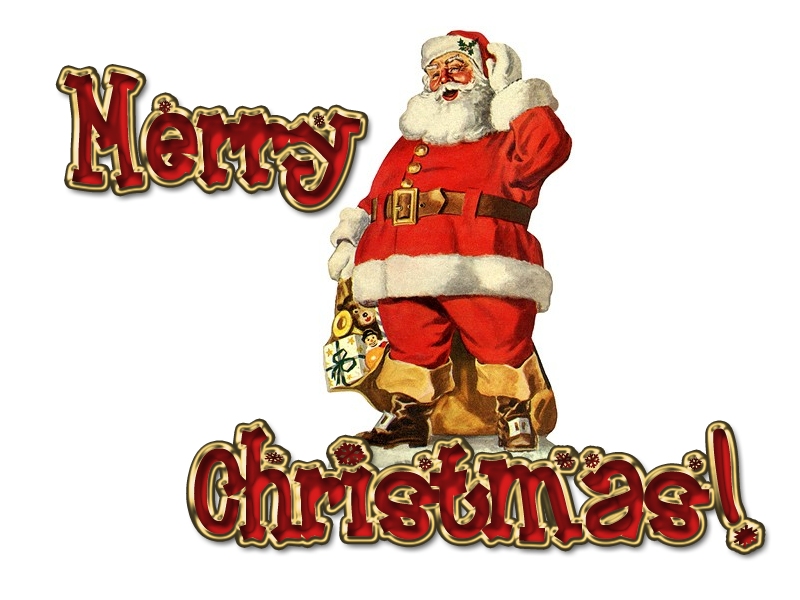 Why do we celebrate Merry Christmas

The Christmas will also known as Merry Christmas since the Jesus was son of mother Mary and Joseph was his father. The Christmas was a very special in its celebrations in now a days. There will be involvement of decoration of their house and Christmas trees. The houses are decorated with special type of snow and with glowing lights and Christmas tree was decorated in different styles balls and toys and different attributes will be tying to the tree.

The Christmas was celebrated since BC ages. There is difference from every ages from ancient to medieval and then to our modern age. Now there is a big attraction for the Christmas was Santa Claus who was used to give gifts to the children for this feast. The Santa Claus was also known as the father of Christmas.