Tippu film is the 2015 Latest Telugu movie with Tag Line ” Warrior of Luv “.Tippu  movie is Directed by jagadesh Daneti and Produced by D.V.Seetaramaraju. Starts karthik,Samskruthi Shenoy and Kanika Kapoor are Main Lead Roles in this movie as hero and Heroines.it’s Genre Film and Made in Different Shades From the Previous Films. Comedy was Producing by writer and actor Posani Krishna Murali and M.S Narayana and Many Others. Tippu Movie is Going to be released on June 19,2015. 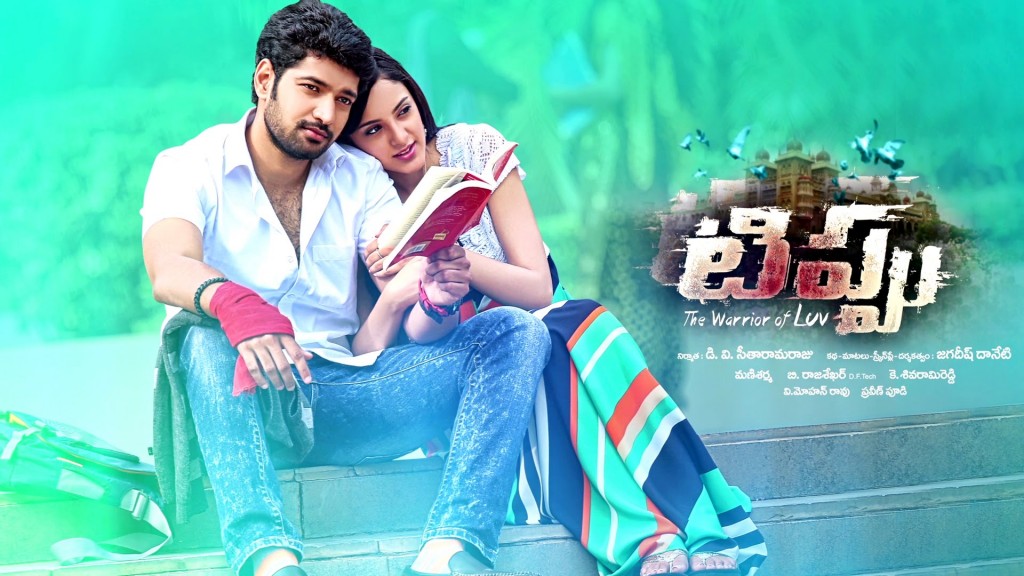 Tippu Movie got “A” Certificate i.e Only For Adults Restriction.

Tippu the Whole story runs on the backdrop of love in a college consisting of 2000 girls one and only boy admits by name Karthik krishna(Satya Karthik). The hero tries to impress the girls and fall in love with one girl. The second half creates hype on the story .Finally hero achieves his love or not is the remaining story line of this movie.

Tippu movie is fully equipped with professional technicians and Music was composed by Mani Sharma,Fights by Venkat and Dragon Prakash,Dance by Choreographer Nobel,Lyrics by Bhasakara Bhatla,Vennelakanti and Srimani.Art Director to this film is Sahi Suresh,Cinematography by Raja Shekar B,Editing by Praveen Pudi.Producer to the movie is DV Sita Rama Raju and the Story-Screenplay-Dialogues-Direction by Jagadeesh Daneti.