Thani Oruvan is  produced by AGS Entertainment and is said to be an out and out Action entertainer. The movie has its music composed by Hiphop Tamizha.

The trailer of the movie was released a few days ago and got a huge response from the audience. Arvind Swamy’s new dashing look is being the talk of the town. The actor who lost many kgs for the role looks young and looks like he has all the characteristics to be a new age villain of the Tamil cinema.

Arya was first considered to play the role of the villain, but later the team of the movie revealed that Arvind Swamy will be playing the role. 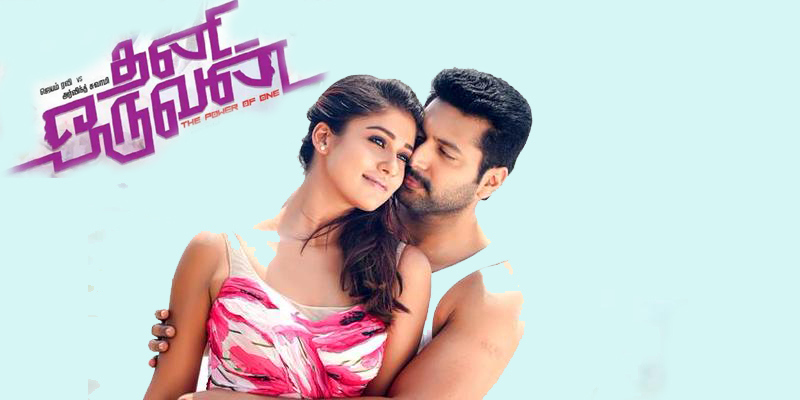 The movie revolves around the fight between good and bad, where good is represented by Jayam Ravi and Bad is represented by Arvind Swamy. Mithran IPS( Ravi) is a powerful police officer.  Siddharth Abhimanyu( Arvind Swamy) is a business man with an evil mind. Mahima( Nayantara) is the love interest of Mithran. What happens between Mithran and Siddharth and how they confront each other forms the crux of the story.

he Review of the movie will be updated tomorrow after the movie releases.

The Rating of the movie will be updated tomorrow after the movie releases.

The Final Verdict of the movie will be updated tomorrow after the movie releases.