Staff selection commission has recently conducted the combined high secondary level exam at various examination centers on date 02, 09, 16 November 2014 and re-exam on 15 Feb 2015. Candidates who have appeared for examination very eager to know about their result. Staff Selection Commission (SSC) has been declared SSC LDC DEO Results 2014 on the official website. Candidates who have appeared for this exam can check their result from the links provided at below. 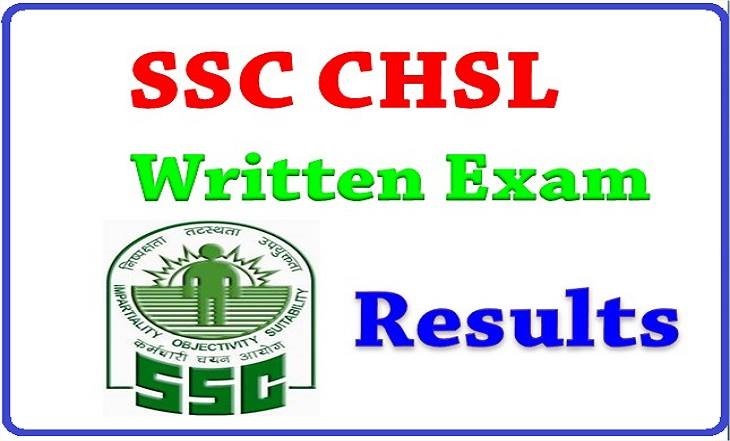 The Staff Selection Commission conducts various written examination for filling the various posts in various departments every year. In this year the SSC has successfully conducted the written exam for the posts of Lower Division Clerk (LDC) and Data Entry operator (DEO) posts. The written Exams was conducted on 02, 09, 16 November 2014 and re-exam on 15 Feb 2015. Since the examination is over the Staff Selection Commission (SSC) has declared SSC LDC DEO Results 2014 and also it released the Cut-Off Marks.