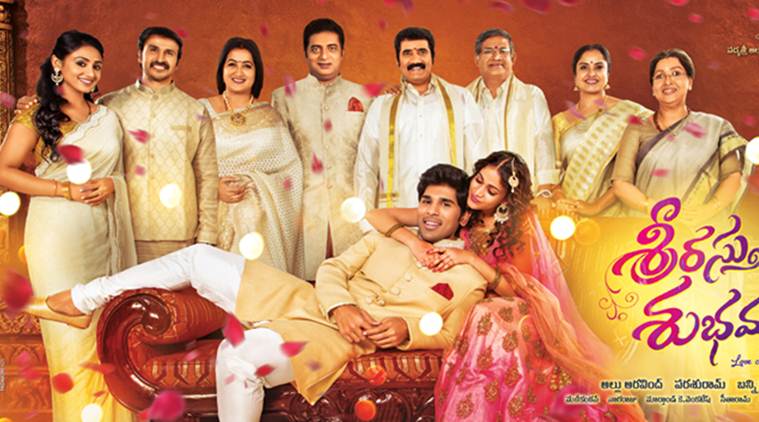 This family entertainer is going to release on August 5 2016. Music for this movie is given by S.S.Thaman. His previous movie Sarrainodu was a biggest musical hit. Shattering the hopes, audience are expecting the same or more musical aura from Thaman.  Lavanya Tripathi, after her two continuous hits Bhale Bhale Magadivoy and Soggade Chinni nayana might be doing her hat trick with this movie.

Allu Shirish is an upcoming telugu actor who was from mega compouPopularizedared as son of Allu Aravind and Brother of Allu Arjun. He was getting better and better with his movies and selecting scripts of his own talent. His last movie was a musical hit. As he was an upcoming movie artist, he would be selecting his scripts of feel good stories. His last hit movie was Kothajanta and it was a musical sensation and movie was also secured a hit in his film career which was definately a big plus for his film career. His upcoming movie Srirasthu Subamasthu was also going to be a musical hit as the released tracks were already a big hit. If this movie gets success then definately He would be one of the talented actor produced in the tollywood industry. His script selections will be shown that he was one of the talented one. Though he was from mega compound, he never used their family references in his movies. He was trying hard to put his mark in the audience of telugu film industry.