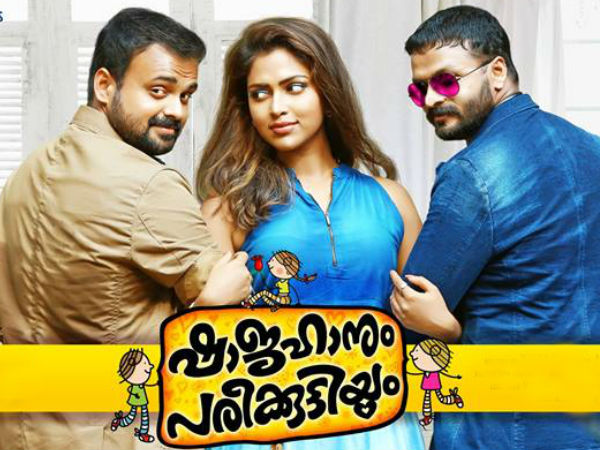 Shajahanum Pareekuttiyum movie was released on 06th July 2016 and this movie got a good response from public. This film features Kunchacko Boban, Jayasurya, and Amala Paul is playing main lead roles in this movie. Their acting performance was superb in this film. The cinematography was superb and film background music was plus point to this film. This film music and background score were composed by Gopi Sunder. This movie was releasing on the occasion of  Ramzan.