Skip to content
HomeEntertainmentROBIN UTHAPPA DENIED for Westindies Tour
R.Uthappa has been the most consistent player in the domestic circuit and has been the player to watch out for in the leagues round the country. But he has not been considered for the upcoming “T20 International against West Indies”. He has been always among the runs and played a very vital role for Karnataka in this Ranji season. 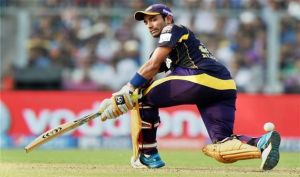 In past one year he improved his technique and he was the leading run scorer in IPL-2014 and also showed his class in recently concluded CLT20-2014.He almost dominated the game every time he came to the crease. 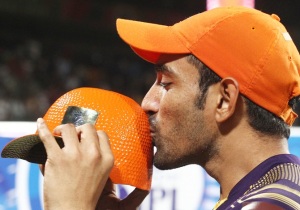 He made the score of forty very consistently and had ten consequetive scores above forty in IPL-2014.He was also leading run scorers of CLT-2014 with an average of 52.50which is outstanding for any player and has had a dream run in 2014 and his services with should have been utilised. 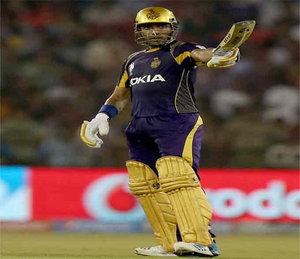 He recently was selected to play against Bangladesh and he played to the potential and showcased his timing with some delightful strokes. He has improved a lot and considering all the above factors he was an obvious selection for T20 format. But ,this stylish opener from Karnataka has not been chosen for the T20 against West Indies. On the other hand Manish Pandey has been given a chance ahead of R.Uthappa. It’s not like M.Pandey is not suitable but just to say that R.Uthappa has been over looked. Considering the experience he has he would have been a handful for India.