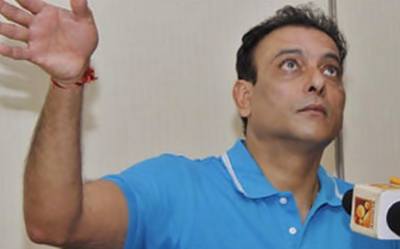 Ravi Shastri who is now appointed as the Director for that series in asked to serve the Team until “World Cup 2015″ and the coach of the team Duncan Fletcher is also to be continued as the coach of the team till the upcoming world cup 2015.The working committee of BCCI as decided it today .The World Cup 2015 which is to commence from March of next year will be host by the Australia and New Zealand.