Romeo is an Upcoming Telugu comedy entertaineer film starring Sairam Shankar and Adonika in the Lead directed by Gopi Ganesh. Valluripalli Ramesh Produced this Movie on Maharshi Cinema Banner and Sunil Kashyap given the Music for the film. 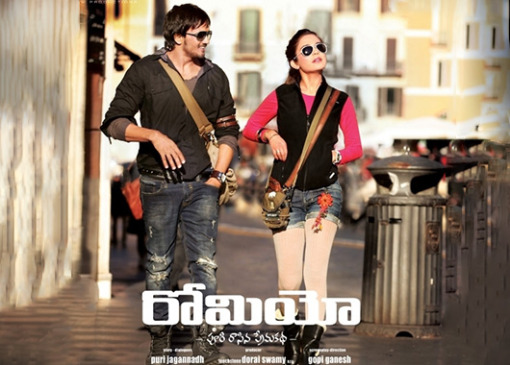 Puri rasina prema katha is the tag line of this film and Puri Jagannadh has written the dialogues, which is the first time that the director has written for a film not directed by him. The film is set in Verona, where Shakespeare’s drama too was set. This is the only similarity between that Romeo and this modern day ‘Romeo’, the makers said. It was reported that the actor has silently completed the shooting of the film and major portions of the film have been reportedly shot in Europe and at present, only two songs are now left for the film to be completed.