Premam is 2016 Telugu coming-of-age romantic drama film co written and directed by Chandoo Mondeti of Karthikeya fame. It is a remake of the 2015 Malayalam film of the same name and features Naga Chaitanya, Shruti Haasan, Madonna Sebastian, and Anupama Parameswaran in lead roles, and Daggubati Venkatesh and Akkineni Nagarjuna appear in cameo roles. The film was initially released on October 7, 2016 to positive reviews from audience and critics alike. 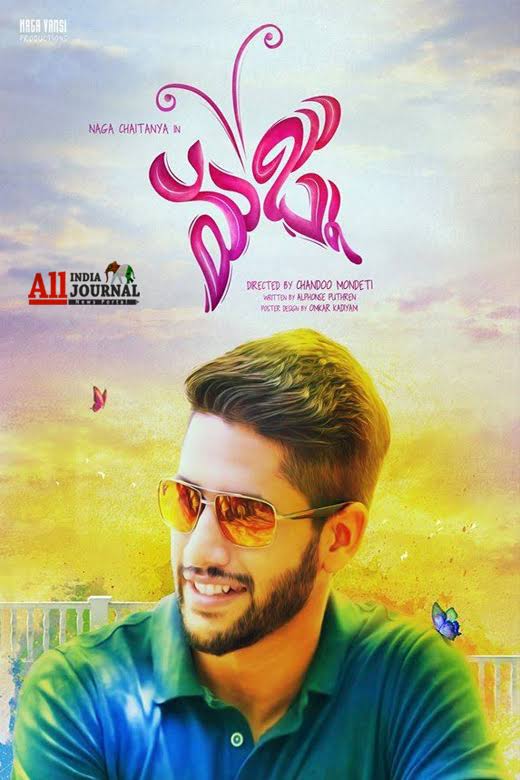 The movie has fetched a share of Rs 5.91 crore for its distributors in three days

Premam completely belongs to Naga Chaitanya as he springs a huge surprise with his performance. You will see a new updated version of the young hero as the youth and female fans will love him in his role. The way he has showcased variations in his looks and performance is top-notch.

One of the biggest assets of the film is that the makers have not tried to copy the film as it is. They have changed the flavor a bit and narrated the film with ample entertainment.

The film has good comedic aspect throughout and casts artists like Srinivas Reddy, Brahmaji, Praveen and others evoke some huge laughs throughout the film. The first half has lots of entertaining moments.

The Movie Premam will draw huge comparisons from the original. All those who saw the original might find many scenes and the casting to be a bit off track. The film has some very slow narration which might not well with some audience.

Shruthi Haasan role is a bit different as she could have been showcased in a better way. The story is also predictable after a point as the film moves on a single point agenda.