Recently Power Star Pawan Kalyan blockbuster Movie  “Atharintiki Daredi” was seriously effected by the piracy and first half of this movie is released before one month  release of the movie due to power star how ever this movie collected good collections even though it is effected by piracy. This Movie breaks all the tollywood records Now after 2 years the Piracy is attacked on Tollywood crazy project Bahubali and a 20 mins main fight scenes are buzzing in some sites.  This is one more bad news for telugu film industry because some of the 30 minutes video of Bahubali is buzzing in social networking sites which is leaked by some  person who wanted to spoil the hard work of this Movie. 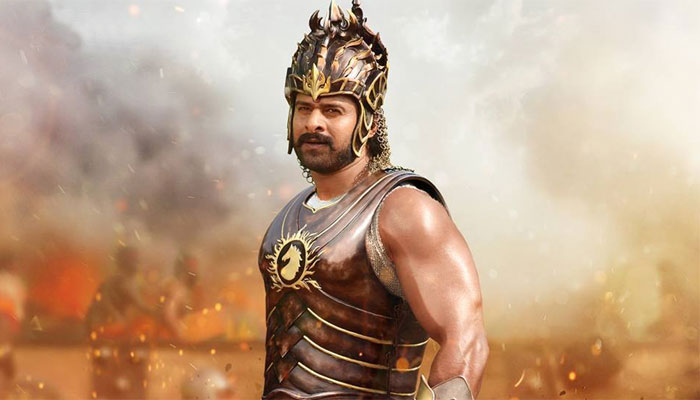 The most awaited project of Tollywood industry was  Bahubali which is directed by the tollywood’s most successfully director S.S Rajamouli and leading roles in this Movie are prabhas,Rana,tamanna,anushka and this Movie is going to release in summer and its first teaser to release on Maha Shivartri this was the announcement made by the cast and crew of Bahubali. Bhaubali is the first highest budget movie in Tollywood till now the movie budget is nearly 129 crores and Hollywoods top most Technicians are involved in this movie. Prabhas and Rana are playing lead role in this film accompany to them Anushka and Tammana are also playing the lead roles in Bahubali.The making videos got a huge response by all the movie lovers.