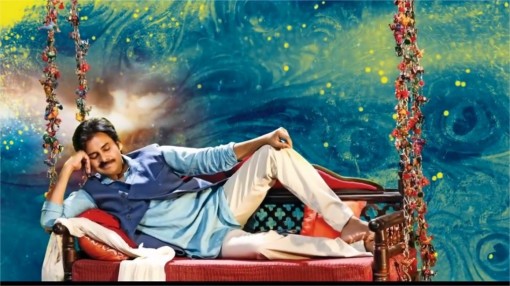 The much awaited part of Audio launch is Power Star Pawan Kalyan speech . after elections 2014 campaign he is busy in shooting for Gopala Gopala Movie . The speech at the Audio release us inspiring . In speech he spoke about his plan to move t Srisailam forest , Yoga , Mythology and many things about god and his love towards Almighty about his fans etc. Watch the speech of Pawan Kalyan at Gopala Gopala down