Midway through releasing a series of damaging disclosures about U.S. presidential contender Hillary Clinton, WikiLeaks founder Julian Assange says his hosts at Ecuadorean Embassy in London abruptly cut him off of the Internet. 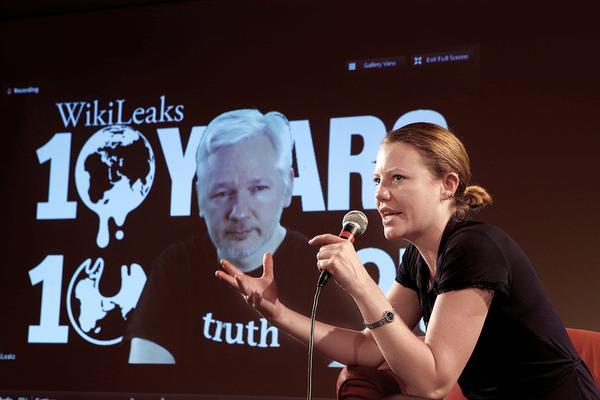 WikiLeaks said unspecified “contingency plans” were in place and its Twitter account was still active Tuesday.With both WikiLeaks and Ecuadorean officials are refusing to say much more about this incident, outsiders are left to guess at what was happening behind closed doors at the embassy suite. Had Ecuadorean diplomats lost patience with him? Had there been some other kind of confrontation?Had they finally bowed to pressure from Washington? Stay Tuned