Skip to content
LifeStyle|Miscellaneous
January 24, 2015January 23, 2023 Admin 0 Comments
Blood Groups and risks to get the diseases

The Fluid organ of the human body, blood which carries all proteins and oxygen with it.As we know blood groups are categorized into the major four types as A,B,AB,O
and all the medical treatments depend on the type of blood group we have in major surjery.As the researches prove there are risks for some medical risks of each type of blood
According to stats total population of world as 4% of Blood Group AB.And the Researches prove that there is risk to memory impairments like demantia for these blood group.After a 3 years of study on 495 people and has that 6% of AB blood group are more prone dementia problems and a comparission with 587 people not having any cognitive problems.And given that 82% of people having memory problems. 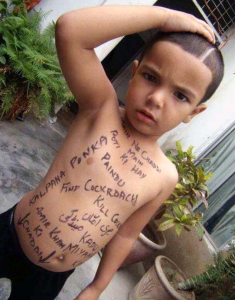