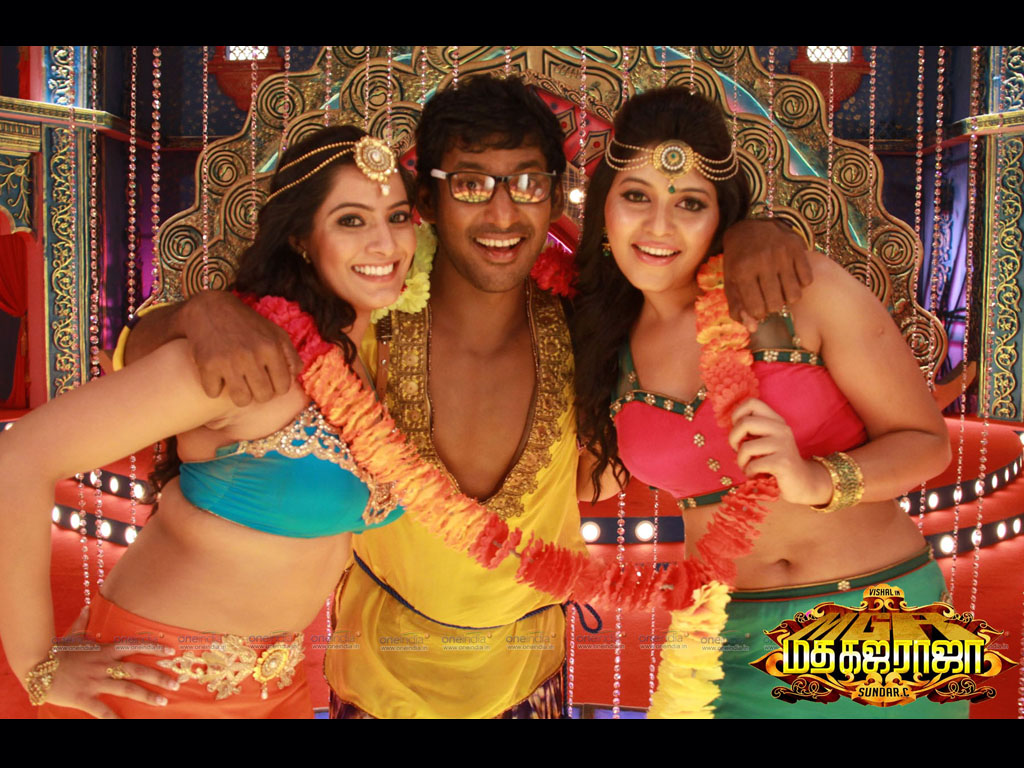 Sarathkumar’s daughter vara Laxmi played a stupendous role in the film in which she revolves around the hero Vishal and some scenes provide their on-screen chemistry far better than off screen. Santhanam added fuel to the film in their supporting roles which also helped the audience to stick to their seats. The triple role played by Vishal in this Madha Gaja raja would surely boost his audience and also would target the audience in various forms . The film also provides a message to the audience about how and what should be considered in one individual life .The film revolves around the hero Vishal and his activities related to his personal life in the commodity where he is leaving.

Music director Vijay Antony added extra flavor to the film and few songs would attract mass and class audience Moreover, all the artists in this movie are up to mark at their performance and all family and the mass audience can accept this movie.The movie title is aptly suited to the subject taken by the director Sundar which purely stays within the boundary of the film .
Highlights:
• Vishal stunning performance
• Fights
• Scenes with vara Laxmi and visual
• Music