Lingaa starring  Rajinikanth and the official trailer is coming today, then the  Film unit has officially announced that the audio launch will be held at Satyam Cinemas on November 9th.

Rajinikanth last film kochadaiiyaan was motion capture technology which results as a failure and now he wants a big success with the Lingaa after the Robo. He is one of the superstars in Indian industry and once again  Rajinikanth is playing dual role in Lingaa movie. 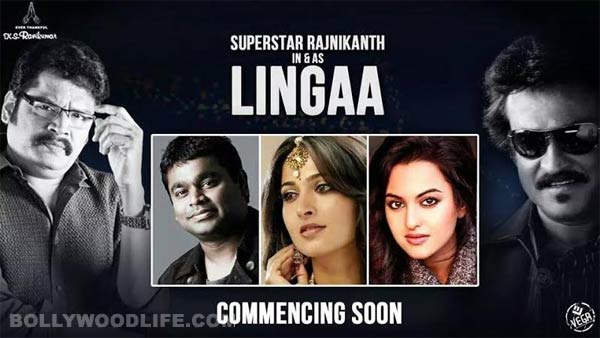 Lingaa movie is distributed by Eros International company and Finally, Rajinikanth is very much  famous for his dialogue ‘”No one knows, when and where I will arrive.. but I will come at right time” and now we expect more punch dialogues by him. Rajinikanth has fan following overall the world and even the film was planning to release on superstar birthday 12th December.