The wife of a national kabaddi player hung herself from a ceiling fan at her parents’ home in west Delhi on Monday night, alleging dowry harassment in two-and-half-hour long voice messages, police said.

Lalita Dabas, 28, who married 26-year-old Rohit Kumar, in March, had left her in-laws house and moved in with her parents in Nangloi a few weeks ago. “A team went to the Kumars’ Kanjhawala home in outer Delhi but it was locked,” DCP (West) Vijay Kumar said, adding the note and the message would be sent for forensic examination.Sources close to the player and Lalita’s family said the marriage was under strain and the couple rarely spent time together. Lalita lived with her in-laws in Delhi and Kumar in Mumbai.HT tried to speak to Kumar and his father but couldn’t reach them on the phone. 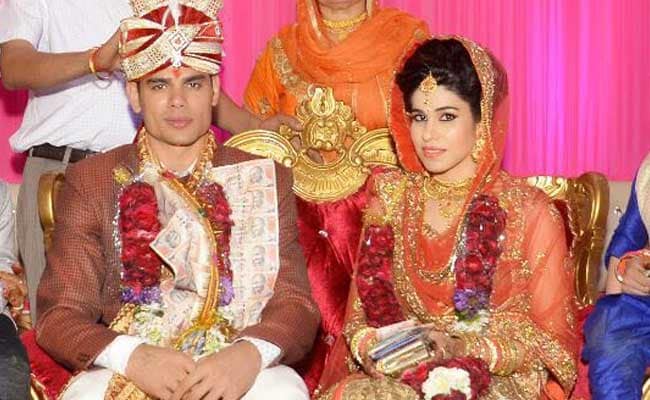 Lalita’s parents said the couple married after dating for a year. It was Lalita’s second marriage.

“On the wedding day, Rohit’s parents had demanded a diesel-run Fortuner and more money,” Lalita’s father Karan Dabas, who retired as a conductor from DTC, alleged. They were to gift a Honda City but cancelled the booking as the Kumars refused to accept that car.

On Monday, Lalita went to a room lying unused on the first floor of her parents’ house, saying she wanted to clean it. When she didn’t return to the second floor, where her parents lived, her mother Sushila decided to check on her but the room was locked.

Her husband broke open the door and found Lalita hanging from a ceiling fan, a family member said.