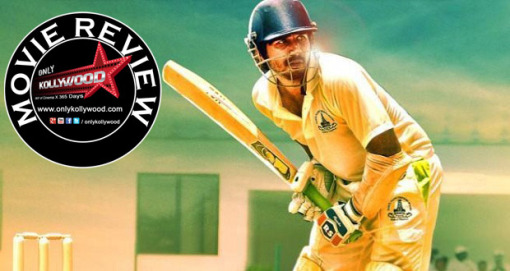 Jeeva is Tmail Movie which was directed by  Suseenthiran and produced by Arya,Vishal and lead roles in this movie are vishnu,Divya.And music was composed by D.Imman.This Movie was released on 26th september 2014.

This Movie was Based on cricket and Divya was play a college girl in the film.Surabhi, who debuted in Ivan Veramathiri was signed as another heroine.The Movie received good reception from all over the world. Chennaivision reviewed jeeva as a six from Suseenthiran’s . Sridivya performance is super and appreciated by the public. Lakshman Narayan acted best in the movie

The film might inspire you to follow your passion. Suseenthiran’s realistic portrayal of the cricketing scenario in India .kindly watch the movie in Threat res and dont encourage piracy