This was one of the biggest tests of this complicated project. The test entailed switching on the engine that has been lying dormant for 10 months, and firing it for four seconds to slow down the spacecraft 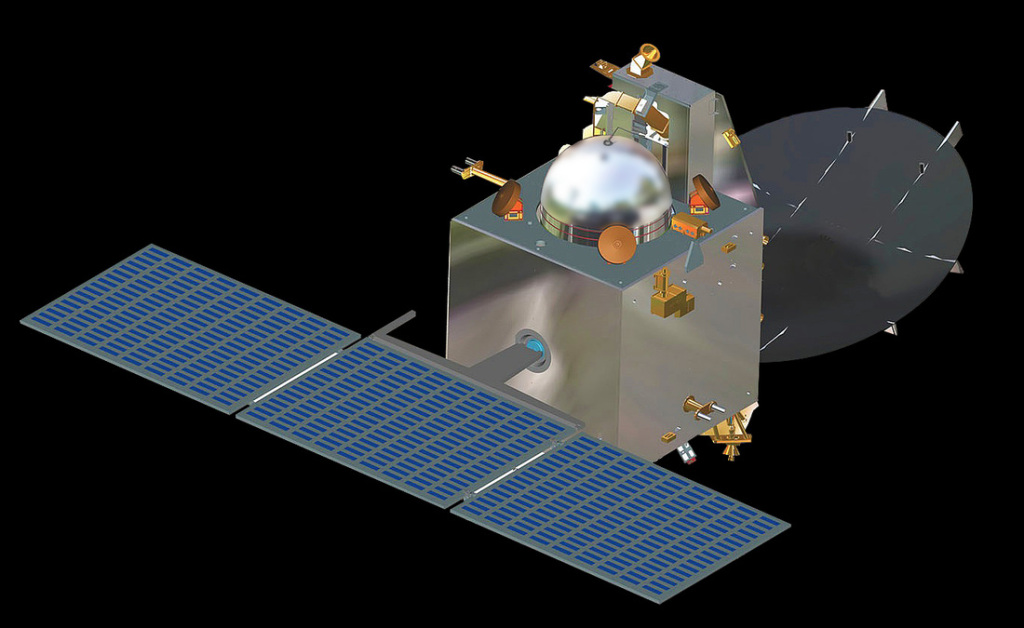 Now, the ISRO will fire the engine for a longer duration two days later and ease the spacecraft into an orbit around Mars. The 440N liquid engine was last fired on December 1 to slingshot the spacecraft from an Earth orbit to the Martian trajectory. The spacecraft authorization committee earlier this month decided to carry out the four-second test to ensure that the long duration of idling hasn’t affected the engine that carries corrosive fuel.