Ireland team released their squad for upcoming ICC world cup 2015. The team will lead by William Porterfield. The final squad consists of 15 members. Along with Porterfield there are Kevin O’Brien, and Niall O’Brien.

for all team squads for World Cup 2015

Although it was new and not experienced but not a negligible team in this tournament. They have shown what they have in former world cup 2011 hosted in India, Bangladesh, and Sri Lanka. 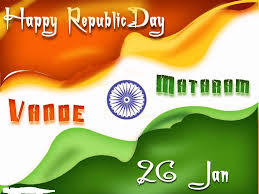 The team was so confident to make at least to cross the group stage but there are not much great expectations on this team. But this team will be expected to give shocks to big teams in Biggest tournaments.