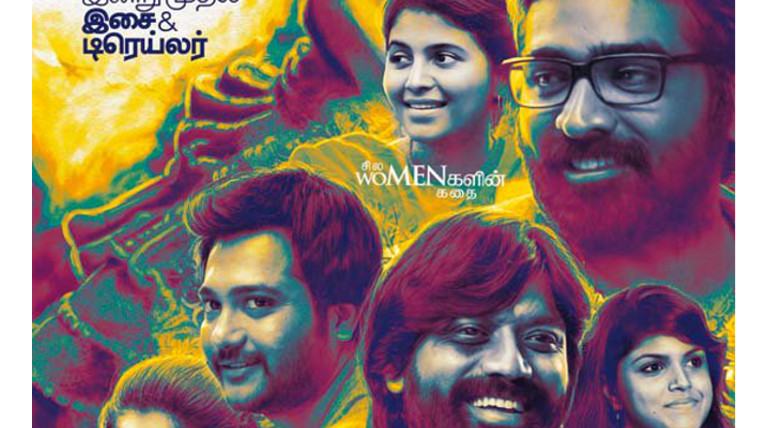 Iraivi movie all post production completed and this movie is ready to hit screens on 03rd June and this film features S. J. Surya, Vijay Sethupathi, Bobby Simha, Anjali, Karunakaran are playing main key roles in this film and this movie background score and music were composed by Santosh Narayan. This film cinematography handled by Sivakumar Vijayan and his film was Edited by Vivek Harshan. From  the director of Pizza and Jigarthanda and now this director is coming with a new film as Iraivi. This film has been releasing under the banner of Studio Green and the Thirukumaran Entertainment is holding the responsibility and the production of this film. This movie was produced by C. V. Kumar.

Iraivi this film explains about women, men and their priorities of the life. This movie talks about women’s freedom, and also thismovie reveals that how men look at the women and giving priorities towards the women. Based on the thinkings and the behaviors of the men and the women in the society the heroines of this movie were Anjali, Kamalinee Mukherjee, and Pooja Devariya has performed well in this film.  This movie is a multi-starer were Vijay Sethupathi and SJ Suryah were added to this movie.