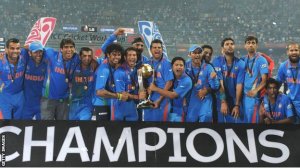 Indian captain Mahendra Singh Dhoni, Virat Kohli, Ravichandran Ashwin, Suresh Raina are the only persons who were in 2015 world cup squad useless last world cup which is held in India in the year 2011.

Last 2 years the performance of senior players is very poor. Gautam Gambhir average is 23.58 in 30 matches , and Verindra Sehwag has an average of 20.23 in 13 matches. The poor Performanc lead them  to lose the chance of getting in to 2015 Indian world cup team. 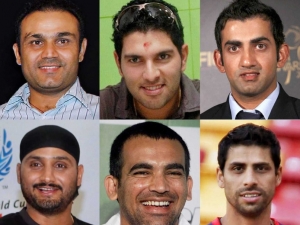 BCCI secretary Sanjay Patel said “the youngsters performing very well at all the tests, one day, T-20 formats, we are moving forward for best team for 2015 world cup. Discussion for The Senior Player Selection Process is also going”.

The last date for submitting the final world cup squad of Indian cricket team for 2015 world cup is January 7,2015.