Metros and MRTS (Mass Rapid Transport System) are emerging as a major area for infrastructure development in major cities with high population (around 8 Million). The Metro Rail Project, once completed will transform Hyderabad as the preferred city in India; with integrated urban transport planning using inter modal connectivity and convenient sky-walks, which will mark the beginning of an era of seamless commuting in India.

The Hyderabad Metro Rail Network will cover a total distance of around 72 Km across three corridors:

The Project will be integrated with existing railway stations, suburban railway network (MMTS) and bus stations to ensure seamless and comfortable travel.

The linemap of Hyderabad Metro Rail 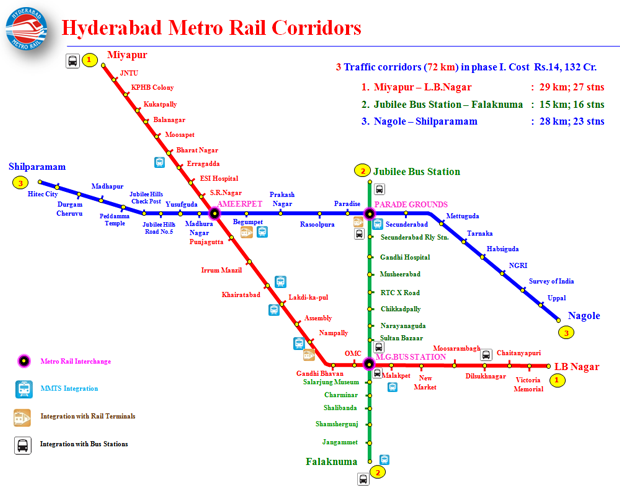 The Route map of Metro Rail 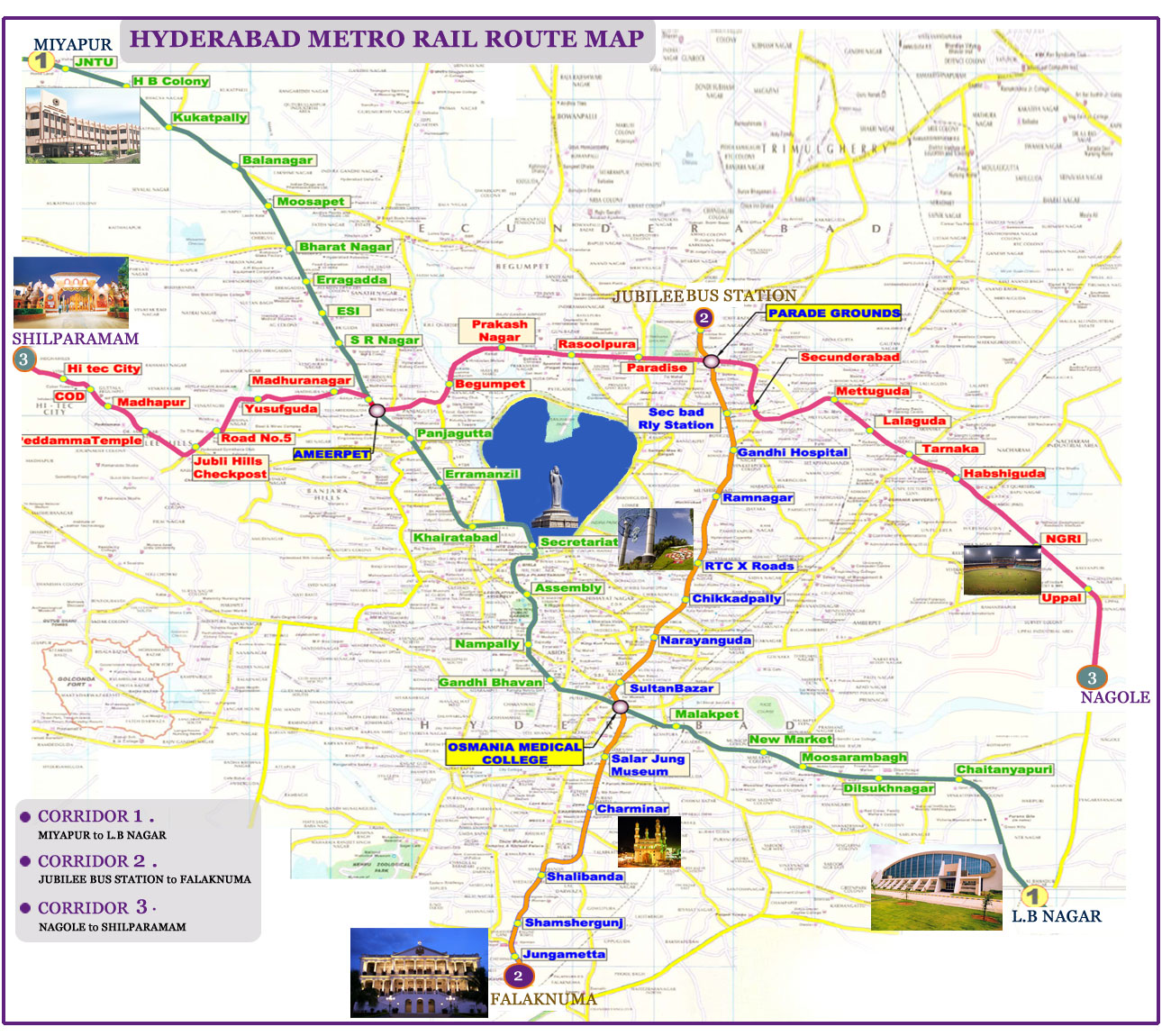 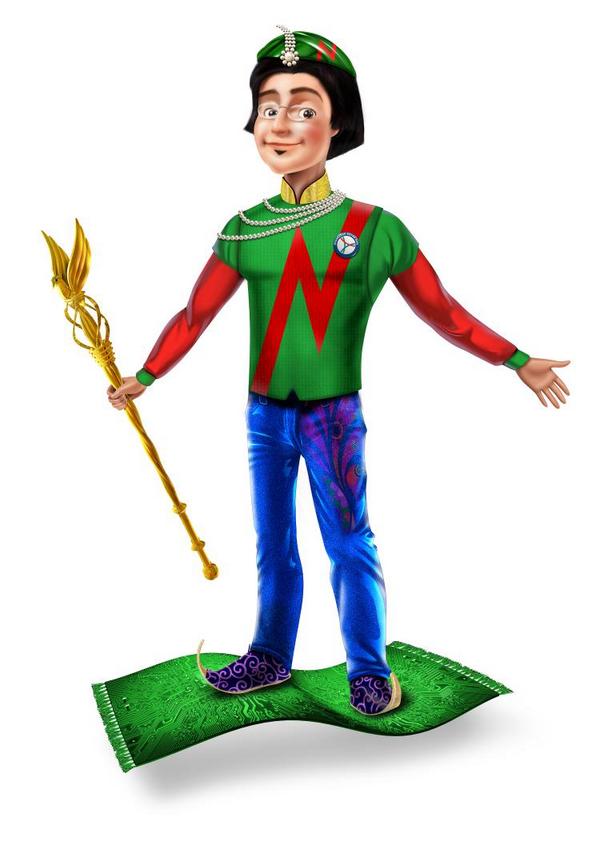