Gold rates may decline to below RS.26000 in India due to the GDP growth in American Economy by 3% and Bank of Japan has also taken the decision of decreasing their interest rates and they would pump trillions more yen into the country’s sputtering economy, taking a risky new stimulus tack that jolted global markets.

The Gold was linked with global prices, which is quoted in US dollars. So any change in global prices and rupee-dollar exchange rate directly impacts the price of gold here. Actually the Euro takes highest influence on Gold prices and it is facing significant growth risks. High unemployment and deflationary pressures. If the Japanese gain further competitive advantage via the weak yen, it could derail any hope for a European recovery.

Reasons for Gold Prices cut down

Our Government planners are playing an increasing bigger role in the determination of the future direction of their own countries currency. It is widely held belief that inflation is a more favourable condition to have to manage than deflation. By weakening their currency they hope to boost exports, thus creating employment for their citizens. 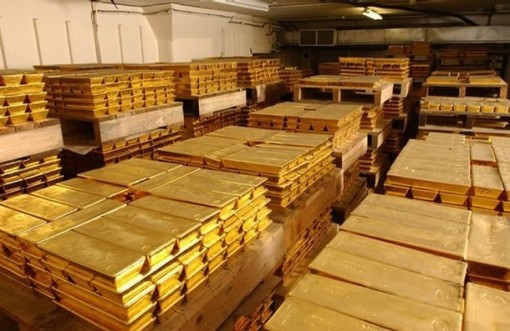 Gold price is RS.26400 in India and since two days it has a declined to 1k which is former rate to 4 years. Even the silver rates are also fallen to RS.35700 with decrease of RS.1700. If the U. S. Federal reserve can increase their interest rates then this action would more extenuates the Gold price. But when compare to the other countries prices India is in still good price where as other countries having difference of 2k in the Gold price because of the custom prices. In case of the government can decrease the custom duty by 10% the Gold prices would fall.

However If the stock markets are increase without halt there could be better price for the consumers which is also gives a very good demand for Gold.