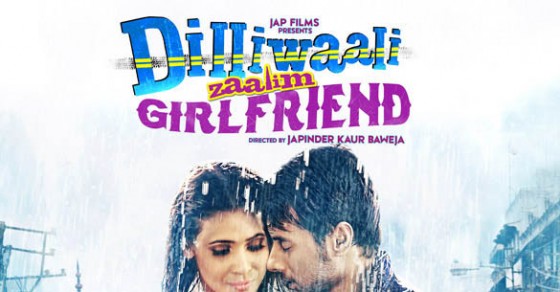 Dhruv (Divyendu Sharma) an aspirant IAS officer, takes a private loan from a company in order to buy a car in order to woo the girl he loves, Sakshi (Prachi Mishra). Soon enough, life turns upside down for him as he is unable to pay back the loan and the car is seized. From then on, begins Dhruv’s encounters with today’s super materialistic girls (where money comes above love), the finance company, the system and a hardened criminal named Minocha (Jackie Shroff).

The soundtrack for the film is produced by T-Series. This a complete Hip Hop album. There is a special number by Honey Singh titled Birthday Bash and by Dr. Zeus titled Tipsy Hogai. Zaalim Dilli is a song by Jazzy B featuring Hard Kaur.Other album artists include Arijit Singh, Sunidhi Chauhan, Kamal Khan, Agni, Alfaaz, Millind Gaba, and Rajveer Singh