The film has got a U/A certificate nice comedy entertainer. The movie is all set to hit the theatres on 10th of this month. M.M.Keeravani is the music director of this film.Keeravani given his best in this movie 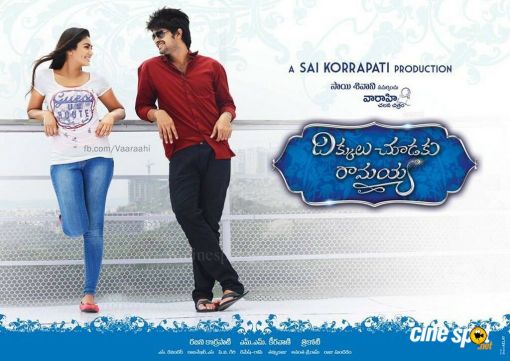 Trikoti, an associate of director S.S.Rajamouli, has truned director with this movie. Sai Korrapati is presenting and Rajini Korrapati has produced this film banner Vaaraahi Chalana Chitram