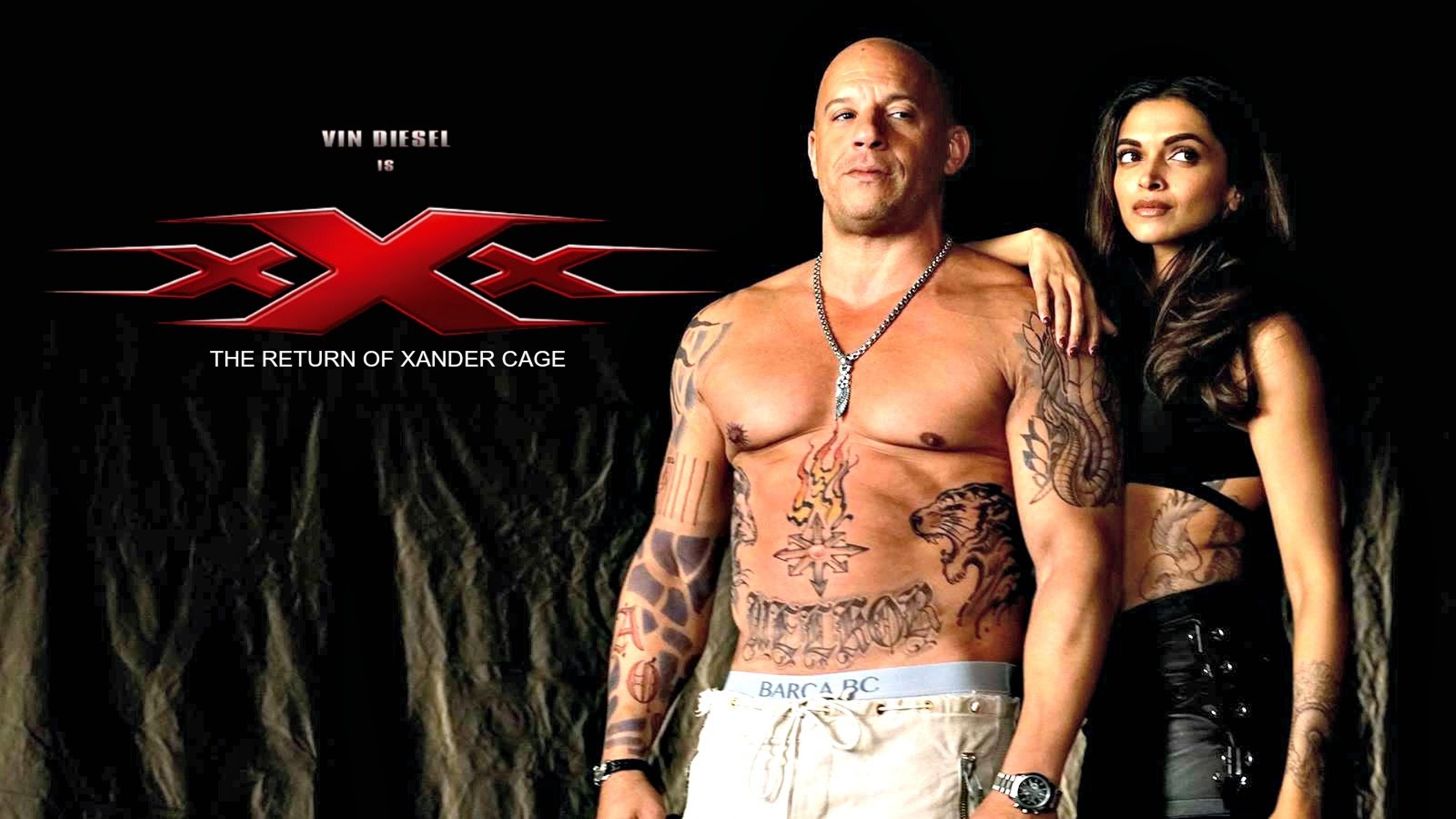 Trailer shows that Deepika Padukone is not just a groupie in the film but an action star in herself. Her entry scene in a black leather jacket and boots and her attitude in whole trailer gives an impression that she means business. The witty banter between Vin and her is something that we will all enjoy.

The highlight of the trailer is that DP has also used her own accent, which sounds delightfully refreshing.The movie will be released by Paramount Pictures on January 20, 2017. This will also mark the first film produced by Revolution Studios in nearly ten years since 2007’s

The film which is all set to release on 20 January 2017 also stars Vin Diesel as Xander Cage along with Nina Dobrev, Ruby Rose, Tony Jaa, and Samuel L Jackson.