The first teaser of Dear Zindagi is full of love and life! 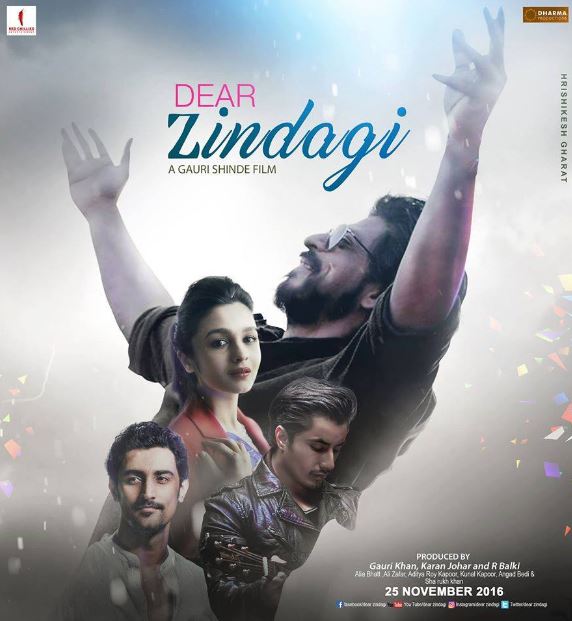 Ride along for the simple joys of life. #DearZindagiTake1: Life is a Game.
Teaser out now. https://t.co/XFZzWEG8pF @iamsrk @aliaa08 @gauris

Gauri Shinde’s earlier directorial,  Dear Zindagi is a very slice of life film, by the looks of the teaser. Essaying the role of mentor and mentee in the film, Shah Rukh Khan and Alia Bhatt, are seen together first time on the screen, and don’t fail to create magic. Though very breezy, the teaser leaves you with a sense of happiness, and eagerness to know more about the film. Directed by Gauri Shinde, and produced by Red Chillies Entertainment, Dharma Production and Hope Films, ‘Dear Zindagi’ releases on 25th November.