Avunu 2 is a 2015 upcoming Telugu horror thriller movie directed by Ravi Babu  and produced by Ravi Babu and D. Suresh Babu on the Flying Frogs and Suresh Productions. It stars Harshvardhan Rane and Poorna in the leading roles. Director  Ravi Babu played a key role in this movie .The film is a sequel to the 2012 film Avunu. Sekhar Chandra is the music composer of this movie. 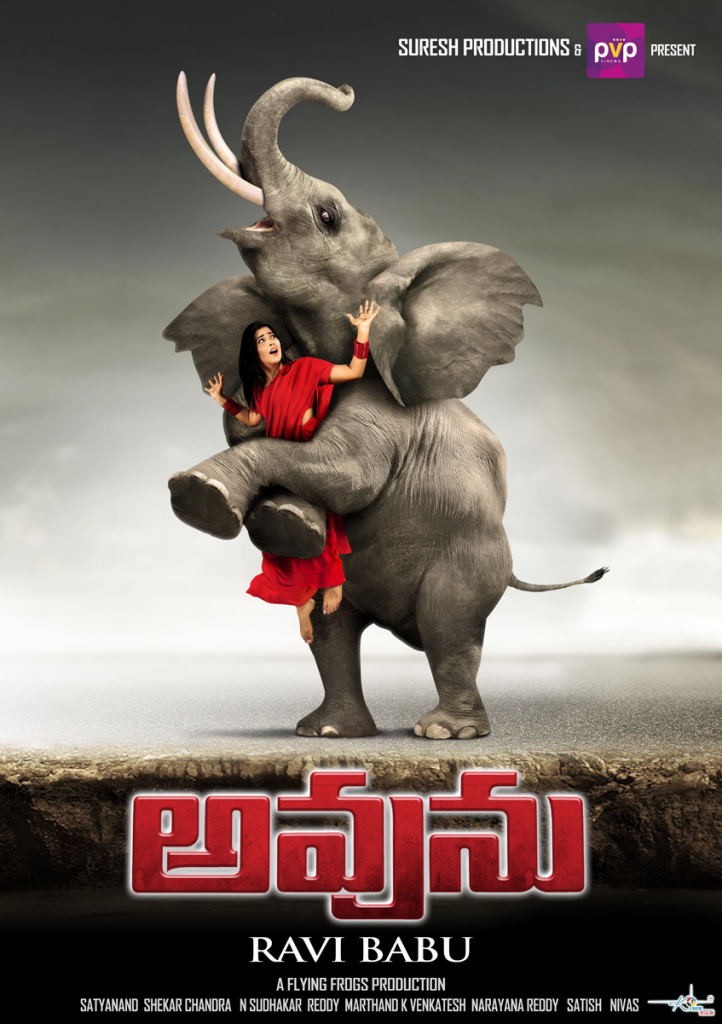 Mohini (Poorna) and Harsha (Harshavardhan) shifts to a new flat far away from that haunted house. However Captain Raju’s spirit doesn’t give up that easily. The spirit follows them into their new flat and this story is about how Mohini saves herself from the attempts of it.

Poorna is particularly impressive in the climax scenes. She has shown the fear and anxiety in her face. Harsha is also good in the penultimate scene. Both of them have done good work as actors to keep the audience interested. Nikhita has an important role and she is fine. Sanjana is alright as the ghost buster. That bald guy who did the friend character of Harsha goes overboard. So does the actor who played the annoying neighbor character. Ravibabu makes a brief presence.

Ravibabu has made few impressive films in this genre. Avunu stands out as one of his finest works to date. Attempting a sequel to something hugely successful isn’t easy. Ravibabu couldn’t get the script right and as a result he isn’t able to shine as a director in this one.

Music is too loud and irritating at times. Subtleness of Avunu goes missing in this sequel due to poor background score. Camera work is fine. Art department did a neat job. Editing could have been better in the first half which keeps on dragging.

For full movie review click the above link for complete review