American Top seed Serena Williams won her 19th grand slam title with a 6-3 7-6(5) victory over russia’s Maria Sharapova in the final of the Australian Open on Saturday.

It was serena Williams’ sixth title at Melbourne Park and it moved her into a tie with fellow American Helen Wills Moody in third on the all-time list after she joined Martina Navratilova and Chris Evert on 18 at last year’s US Open. 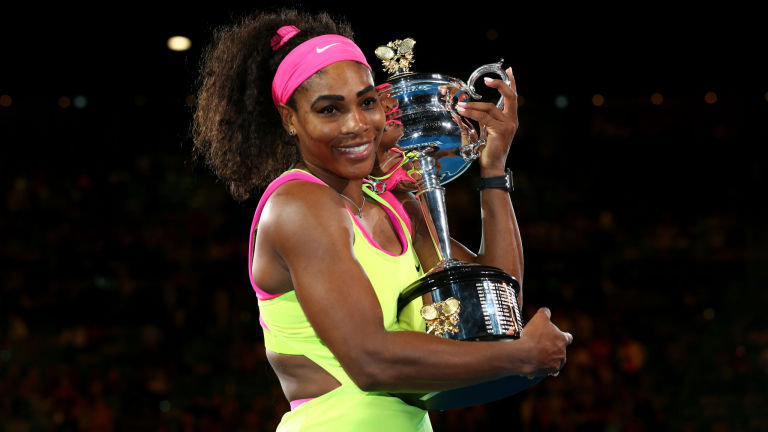 Only Australia’s Margaret Court (24) and Germany’s Steffi Graf (22), who holds the record for the Open era, have more grand slam singles titles than the 33-year-old American.

Serena Williams had not lost to Sharapova since the 2004 WTA Finals, a run of 15 successive victories and was not about to let the Russian end that streak on Saturday.