The Oscar winning Music Director A.R Rahman for the movie Slum Dog Millionaire said that he is scripting for a upcoming movie and to Co-produce the movie . The successful music director said in the Audio release function of I Telugu movie directed by Shankar starring Vikram and Amy Jackson .

Rahman said that he worked for 12 films this year in which three are for Hollywood and said that he had a great year . A.R Rahman top musicians of India is again in OscarRace  . 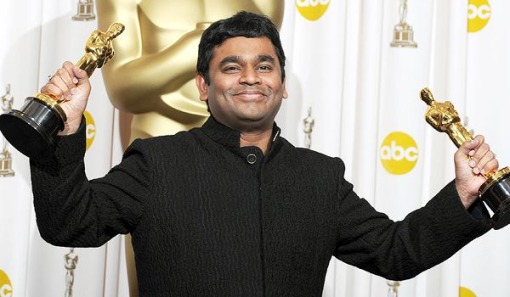 2014 has been an eventful year for me. I have done 12 films this year. I did three films in Hollywood and also worked with Rajinikanth and Shankar,” Mr. Rahman said.

A.R Rahman said that Shankar said the story of I movie 15 years ago and he is working on the story . He said that he is happy to be part of the movie