The Apple Inc’s latest mobile devices iPhone6,iPhone6 plus and iPad with softwareiOS8 was found with a bug.Apple as already started to withhold apps which are affected.The iOS8 software made its inception on 17sep2014 was inspected with abug and the company are trying to sort out the problems as soon as possible and the Apple as not informed any details of the cause of the bug. 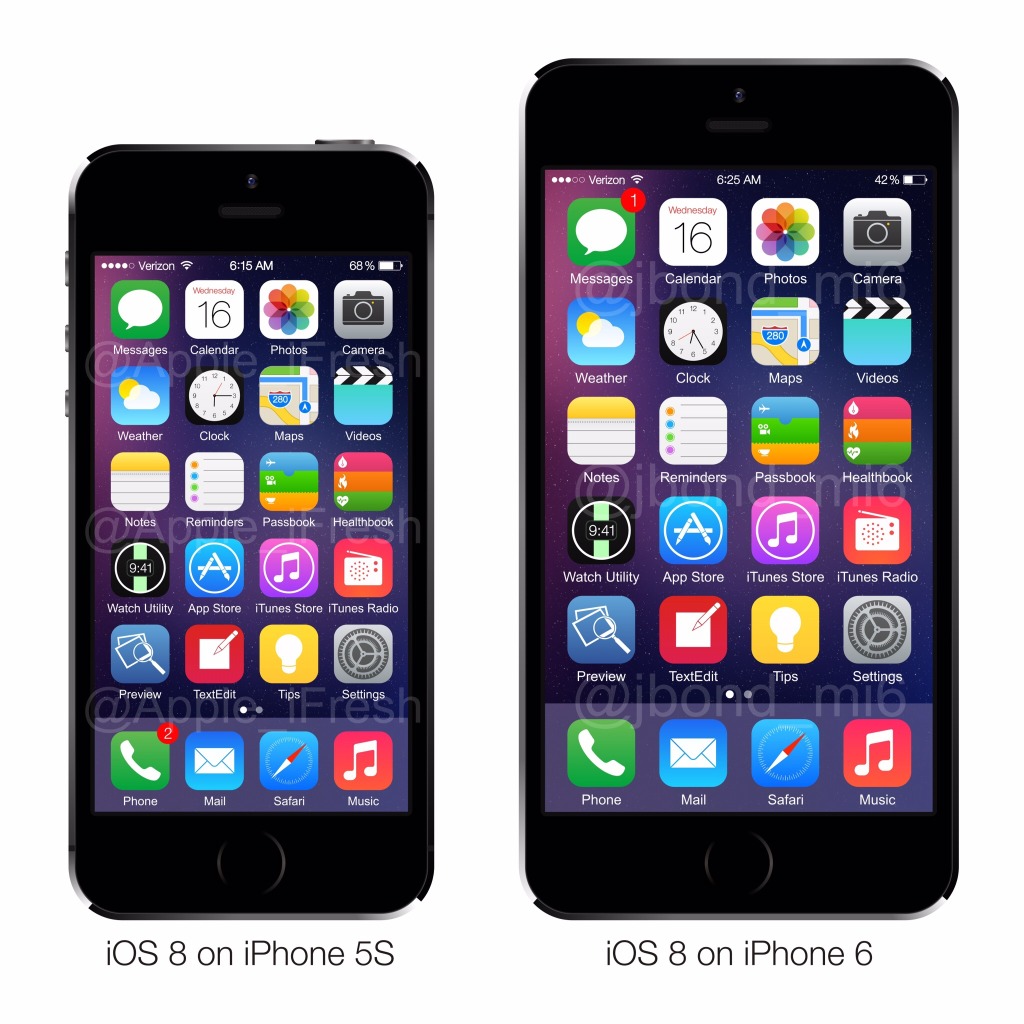 The Bug was found in the feature of Health of Fitness.The featured apps are to know the overall wellness of the patient and recommend to move to doctor.The new Apple iphone6 and iPhone6+ are provied with sensors which can detect the fitness activites and Apple is also to introduce a health rate monitor.

The new software released with a bug which is already reported and the relating apps hold by Apple and new software is making its users frustrated and expressing there frustration on social media. 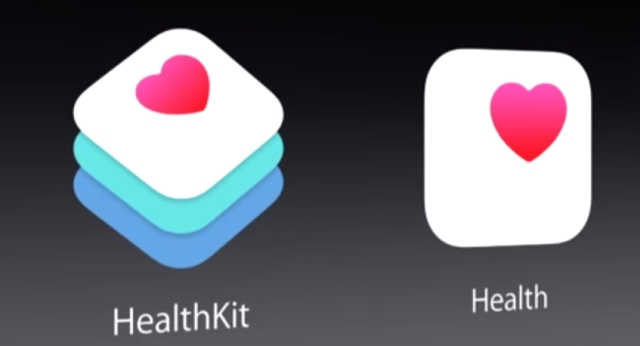 The main trouble found was its size which is 5.8 gb for which the users have delete the already existing data.

Related news on i phone:Click Here