Stylish star Allu Arjun and Devi Sri Prasad music combination needs no introduction, Bunny is well  known for his dance steps and DSP has played a crucial role in Bunny’s recognition, till now they have been worked for five movies, Aarya, Bunny, Aarya 2, Julayi and Iddarmmayilatho, all of them were big musical blockbusters and now they are pairing up for the sixth time for s/0 Son Of Satyamurthy which is being directed by Trivikram Srinivas, Devi-trivikram is also a hit pair and hit combination, they have worked for three movies are lot of expectations on the audio of “son of Satyamurthy”, also this movie is a family entertainer and DSP gives his best for such kind of movies, all these makes the audio most awaited one of the year. 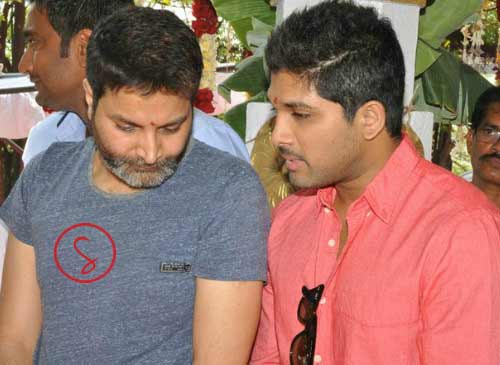 According to the latest info audio of this movie will be releasing on March 8th, Sunday at Hyderabad. Shooting of this movie is almost completed, now this unit is currently in Spain shooting for a song between the lead pair stylish star Allu Arjun and Samantha, with this song shooting of this movie will be completed and post production works will begin, makers are planning to release this movie in April first week, Radhakrishna is producing this movie, a part from Samantha, Nitya Menon, Adah Sharma are playing important roles in this movie, kannada super star Upendra is playing a very crucial character. Since this is coming from the same crew of ‘Julai’ movie which was a box office hit, there is huge hype around it and it is being heard that this movie makers are spending nearly 50 Crores for making this movie.