Skip to content
Entertainment|Tollywood
January 22, 2015January 23, 2023 Admin 0 Comments
Superstar Mahesh Babu’s Aagadu is going to complete their censor formalities today on September 13th. The film is all set for a massive release on 19th September all over the world. Tamannah is the heroine and Sreenu Vaitla is the director. Ram, Gopi and Anil are jointly produced the film under their own production house 14 Reels Entertainments. Aagadu is carrying very good buzz all over.2014’s much-awaited film Aagadu is all set to hit the theatres on September 19 as per schedule.

Aagadu’s censor was actually scheduled on 12th Sep, 6PM. But, due to few internal issues , Postponed to 13th. Finally the film censored with “U/A” (Unrestricted public exhibition). The Film is all set for a massive release all over the world in record number of theaters. 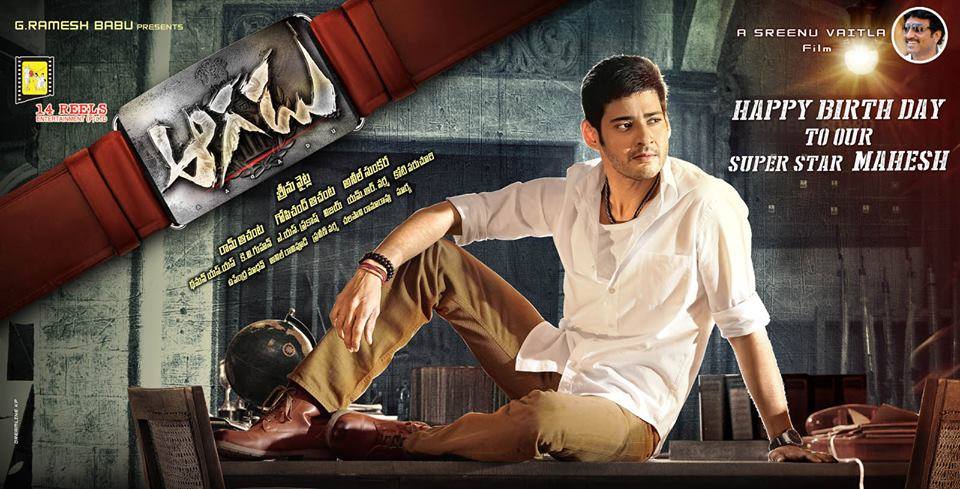 Censor Board apparently enjoyed the film to the full extent. The movie is  said to be another Sreenu Vaitla-mark entertainer on the lines of his previous blockbuster Dookudu. Especially Mahesh’s one-liners are said to be top-notch. Going by reports, Mahesh Babu’s Aagadu is another blockbuster on its way.

The Censor members muted some catchy and superhit dialogues from the film. However few are Mutes and few are completely rewritten. All these changes are done just to get “U/A”.