A 2nd Hand Lover  is an upcoming Indian Kannada language romance film directed by Raghav Marasur. It stars Ajay Rao, Pranitha Subhash and Anisha Ambrose in the lead roles. The film speaks about the life of a rock band star.The film is produced by Manjunath V under the production S.V. Productions and Cinematography by K.S. Chandrashekar.The movie Screeenplay by Raghava Loki and edited by Deepu S. Kumar and the soundtrack was composed by the Gurukiran.The movie in theaters on 21st August 2015. 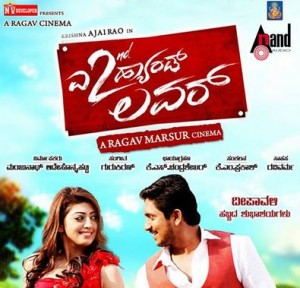 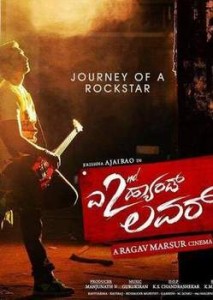 The movie background score and music for its soundtrack composed by Gurukiran.The genre for the music is Feature film soundtrack,it was under label of Anand Audio. The soundtrack album was released on 29 May 2015.This Tracker consists of six tracks of the movie. 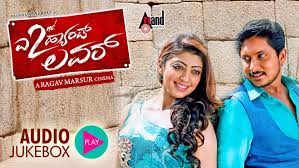 This is a film with unique thought from Raghav Marasur. When the first love does not happen obviously the protagonist is not disappointed. He continues his singing profession and his rock band created sensation in music. At this level of popularity he meets a girl. For the girl it is first love but she is a second hand lover for the protagonist.Love is secondary and life is primary is the concept of director Raghav Marasur. He was Raghav Loki earlier with films like ‘Sathya in Love, Gilli and Lakshmi’. He has changed the name and also turned producer with Manjunath Adesonnahatti for his film. Gurukiran in music, KS Chandrasekhar in camera, KM Prakash in editing, Ravi Verma is in stunts for the film.

Wait and watch for more details……..