Before the series started many people said that this series is not so important to the Indians in any way but having seen the way that the visitors outplayed the hosts it is now so important for India not to take the visitors lightly anymore.

Clearly as the captain M.S.Dhoni said the visitors have players in their team who on their day can  win the matches on their own.They have players suited for every kind of pitch as they have spinners medium pacers and many others.

An ordinary show and the failure of many top players from whom much was expected has led to the fall of the Indian team.If Indians play to their potential  then it would evenly poised match in which hosts will have the undue advantage although the visitors lead the Series 1-0.

players to watch out for:

DENESH RAMDIN:This talented wicket keeping batsman has carried his form from recently concluded CPL(Caribbean Premier league). he showed people why he is called mr dependable for west indies.with his awesome shot selection and excellent placement  he is one of the refined cricketers in a powerful batting lineup providing stability to the middle or 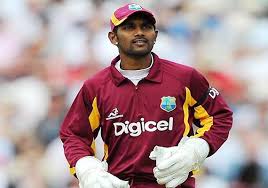 AJINKYA RAHANE:Although this emerging youngster has not lived up to the expectations in the first ODI this promising player has shown shown his  class  in the short span he was at the crease. 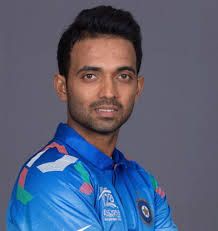 Move to watch out for

As the visitors played the spin duo of Jadeja and Amit mishra well.We should wait and see whether the young spinner who impressed one and all with his left arm chinnaman in the CLT20 will be given a chance to test his arm. 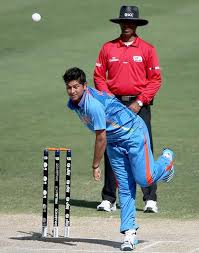