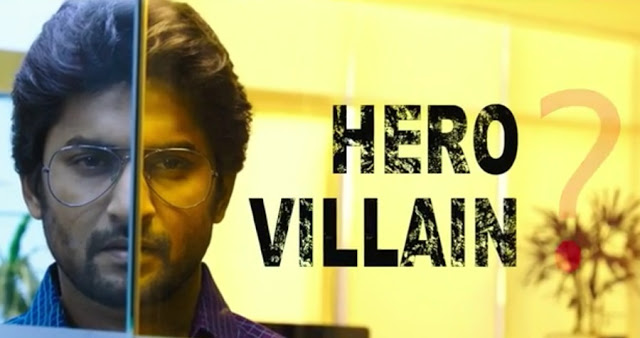 Nani, who have fewer failures in his career starting and now his recent films stood blockbuster hit and gave double profits to the producers. As we all know, that Hero Nani debut movie in Tollywood film industry with the film Ashta Chamma under the direction of Indraganti Mohana Krishna and co-star as Swathi in the film, and that film changed the fate of Nani and gave wonderful films and opportunities to hero Nani and he got a chance under SS.rajamouli in the film eega. After more than a decade, again Hero Nani and Director Indraganti Mohana Krishna Collaborated together, Hope once again this film will create a huge sensation in TFI. Teaser of this film was simply superb and created a huge hype to this film. Nani recent all films were the blockbuster and now he is coming as Gentleman with different script directed by Mohan Krishna Indraganti and Produced by Sivalanka Krishna Prasad. This film story was written by R. David Nathan and the film releasing under the banner Sreedevi movies.